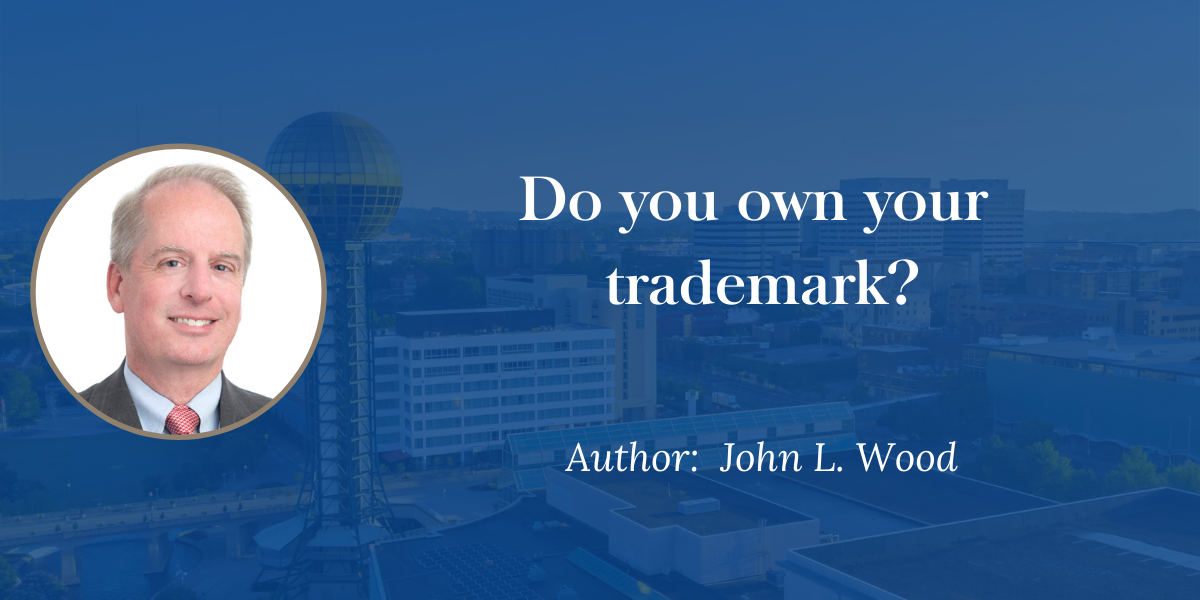 Your brand, as represented by your trademark, defines the way your customers identify your business. If you do not own your trademark, then all your hard work building value into your brand through marketing and providing quality service or products may be for someone else’s benefit.

What is Exclusive Use?

What is the Lanham Act?

The Lanham Act prohibits the use of any trademark that is likely to cause confusion with another trademark.  If you violate the Lanham Act the possible penalties include an injunction–which will require you to stop using your trademark, your profits from use of the trademark, money damages, and costs which can include the other side’s legal fees. If you are required to pay all of your profits to another company then you have essentially been working for someone else, which is what just happened to Walmart.

What are Infringement Implications?

In 2011 Walmart started using the trademark Backyard Grill to sell Walmart’s own grills and grill accessories.  The only problem with Walmart’s decision was that Variety Stores, which owns Roses, had been using the trademarks The Backyard, Backyard, and Backyard BBQ since 1993 for lawn and garden equipment.  Walmart was warned by its attorneys that Backyard Grill was likely to be confused with Variety’s trademarks, but Walmart decided to forge ahead with its plans.  Variety sued Walmart in 2014 for trademark infringement claiming Backyard Grill was likely to cause confusion with Variety’s trademarks.  The Court awarded Variety all of Walmart’s profits from the sale of the Backyard Grill, which amounted to $32,521,671.40.  An interesting fact here is that Variety’s revenue (not profit) from its use of its Backyard trademarks since 2002 was only $8,000,000.

Walmart obviously made a bad decision in picking the Backyard Grill name, but instead of climbing out of the hole Walmart just kept on digging.  Walmart’s next step was to appeal the Court’s ruling, arguing, among other things, that the Court could not award damages without a jury trial.  Walmart won its appeal and the case was sent back to the trial court for a jury trial.  When the trial was held, the jury found Walmart’s use of Backyard Grill was likely to cause confusion with Variety’s brands and in 2019 awarded Variety $45,536,486.71 as a reasonable royalty for Walmart’s infringement, plus $50,000,000 in profits.  The court also awarded Variety $4,136,168.75 in attorney’s fees and expenses.

Do not fall into the same trap as Walmart and think there are no consequences to picking a trademark that is confusingly similar to another company’s trademark.