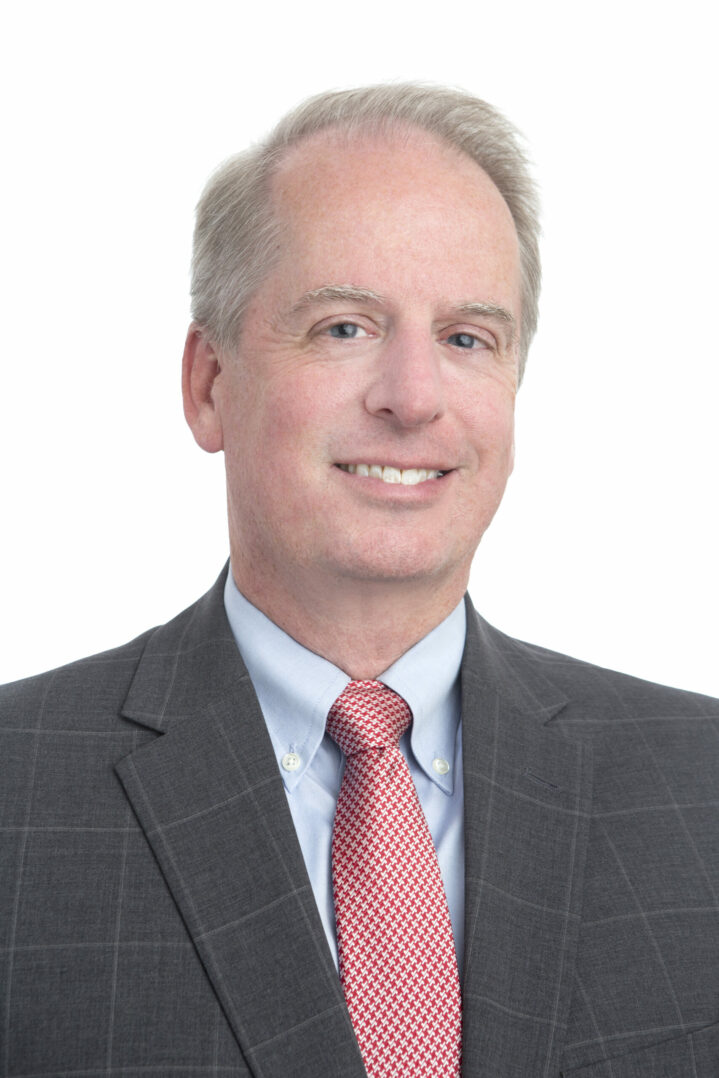 John Wood practices in Technology, Corporate and Commercial Law. His work primarily consists of the following:

Prior to attending law school, John worked for 14 years in the computer software industry. He worked for IBM before joining startup company NetIQ/Ganymede Software in Raleigh, where he held various programming and managerial positions. He and his family then moved to Calabasas, California, where John held a directorial position at Ixia, an IP performance testing corporation. Notably, John is co-inventor for five patents.

While a law student, John was Student Materials Editor of the Tennessee Law Review. John also served as Co-coordinator for the UT Pro Bono Homeless Project, partnering with the law school and Legal Aid in offering legal counsel to constituents of Knoxville Area Rescue Ministries.

Order of the Coif