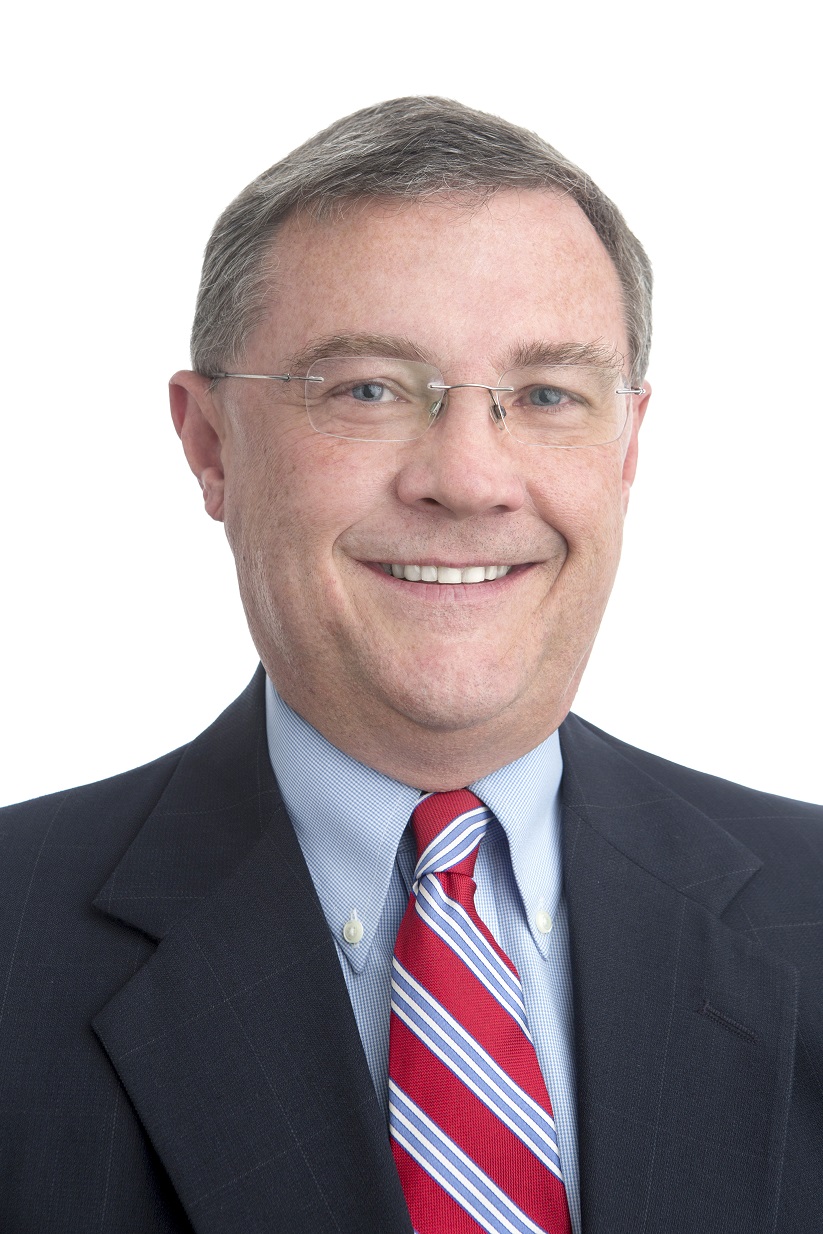 Rocky King practices primarily in the area of civil litigation, where his work extends to the following:

Most of Rocky’s present practice is concentrated in Workers’ Compensation, where he has particular experience in the transportation industry.

Some interesting cases Rocky has been involved in include the following:

As an attorney for the Grocery Manufacturer’s Association, Rocky was a founding member of the Coalition of Food Industry Defense Counsel (COFIC), a group that defends and promotes the food industry interests at both manufacturing and retail levels. He has worked closely with such industry leaders as Bush Brothers, Inc., Campbell Soup, Dole, Gerber, Heinz, Hormel, Kraft, Quaker Oats, and Star Kist.

Rocky became board certified in civil trial law by the National Board of Trial Advocacy, an American Bar Association accredited organization, in December 1995, and by the Tennessee Commission on Continuing Legal Education and Specialization in February 1996.

Before attending law school, he was a trainer with the University of Tennessee Athletic Department from 1977-1982, and was an authorized sports agent for the players’ associations of the NFL, NBA, and MLB for several years thereafter.

Board certified in Civil Trial Law by the National Board of Trial Advocacy since 1995.

Recognized Civil Trial Specialist by the Tennessee Commission on Continuing Legal Education and Specailization since 1995.

Chosen member of The American College of Board Certified Attorneys in June, 2013.