Egerton, McAfee, Armistead & Davis, P.C. is a diverse team of multi-talented professionals who are committed to providing superior legal representation for their clients. The attorneys at Egerton, McAfee take great pride in developing a partnership of trust with their clients rather than merely providing legal advice.

Egerton, McAfee has been engaged primarily in the practice of corporate civil law, with an emphasis on tax and business matters, since 1932. 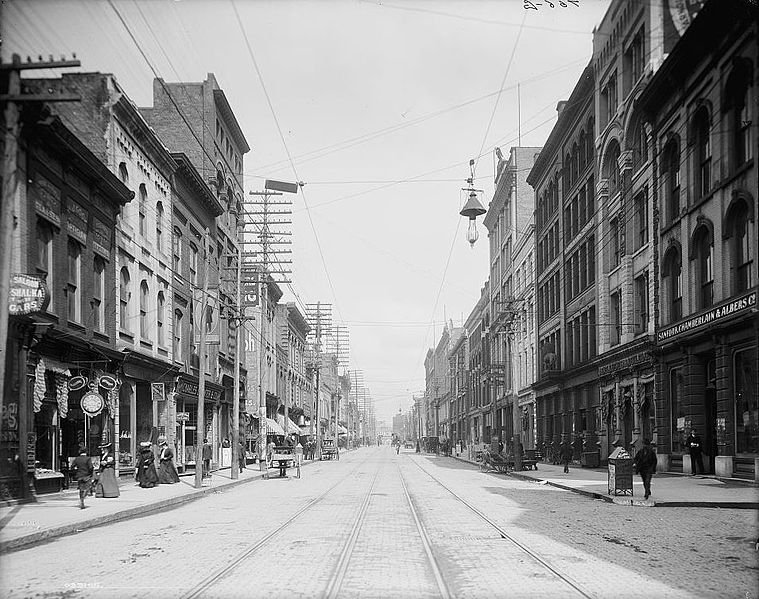 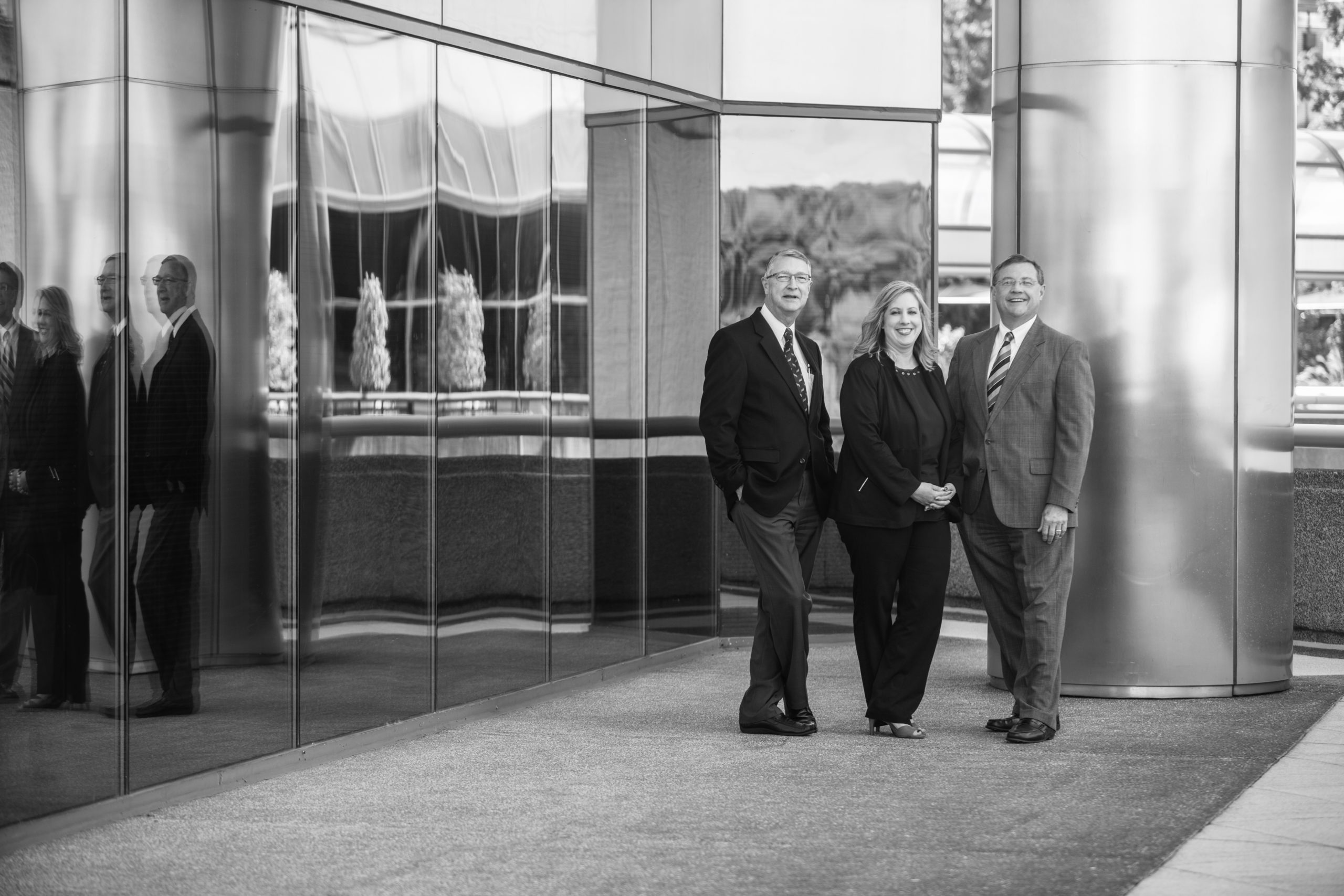 Because the attorneys at Egerton, McAfee strive to foster long-lasting relationships with their clients, trust and loyalty are natural byproducts of the work they do. The firm’s clients also benefit from the comprehensive attention they receive—its lawyers have developed expertise in multiple areas, which allows the firm to take a thorough approach to legal matters at hand.

The best kind of client service is also the best kind of community service: Egerton, McAfee believes great things are happening in Knoxville, and is committed to being an asset to the progress of its hometown. The firm continuously endeavors to be a responsible corporate citizen, offering pro bono services to several charitable organizations.

For a number of years, the firm has maintained an “AV” designation—the highest rating published by Martindale-Hubbell®.

Like any long-standing institution, the Knoxville law firm of Egerton, McAfee, Armistead & Davis has a robust heritage—its attorneys have been doing business on Gay Street since 1932. For the first 70 years, the firm’s offices were located at the intersection of Gay and Union streets. And it was there that founders M.W. Egerton, Sr. and Joseph A. McAfee began to practice law together in the grim days of the Depression.

In 1932 the two young lawyers were selected to reorganize the East Tennessee National Bank—an institution that, like innumerable U.S. banks, had failed during that desperate year. They rented an office in the bank’s building and went to work. For the first two years, Egerton, one of the first Tennessee lawyers to practice federal tax law, was on the road to and from Washington, D.C. nearly constantly as the pair worked to get the bank’s charter reinstated. McAfee remained at the helm in Knoxville.

John M. Armistead joined the law firm in 1940, and continued as a partner until his retirement in 2001. William W. Davis, Sr. joined in 1947 upon his graduation from the University of Tennessee College of Law. When Davis became a partner, the firm’s current name was established—Egerton, McAfee, Armistead & Davis. Mont W. Egerton, Jr. joined the firm in the early 50s, and Joe Mont McAfee followed in 1963.

Throughout this time, the firm’s offices remained in the old bank building. When the old building needed to be reconstructed in 1971, the firm stayed put. The builders literally demolished and rebuilt half of the building, working around the law firm. Our offices then moved about 50 lateral feet to the new half, while the remaining half was demolished and rebuilt. In 2002 the firm made its only true move of the last 75 years—four blocks down Gay Street to its present location.

Today, Egerton McAfee serves many prominent businesses and families in Knoxville, a number of which have been clients since the 1930s. The firm’s attorneys and staff believe that a satisfied, loyal clientele is our greatest asset, and pride themselves on giving clients excellence in all their work. The firm motto—Client Driven—speaks clearly to this commitment.