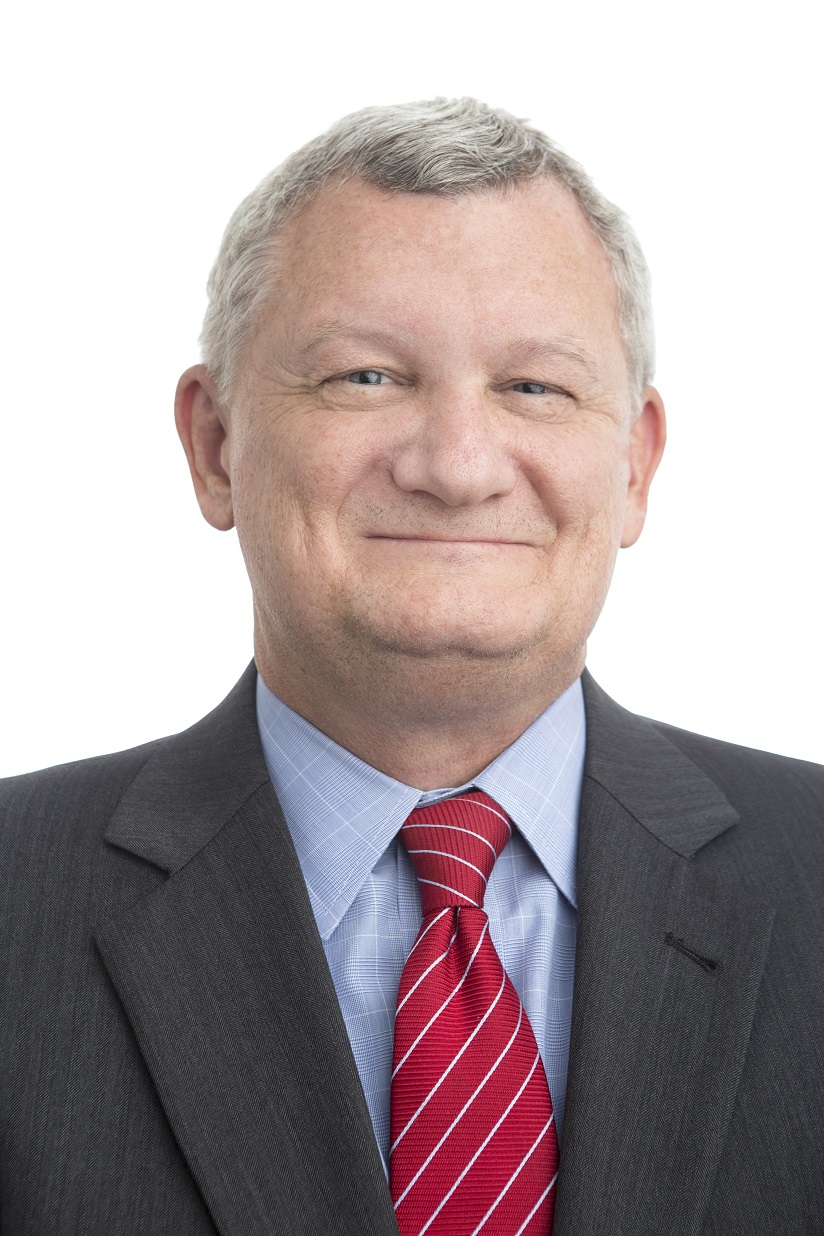 Norm Templeton’s primary areas of practice include the following:

Norm also handles a variety of general business, commercial, and contract disputes, both outside the context of litigation and in the trial and appellate courts.

His practice often involves advising clients in creating and organizing new business entities or ventures, as well as selling or acquiring existing business enterprises. He regularly negotiates and drafts contracts and agreements relating to business relationships, operations and transactions across a broad spectrum of industries, and counsels his clients regarding their Internet and e-commerce initiatives.

Norm practiced in the above areas for 14 years at two Knoxville firms before joining Egerton McAfee in 2005.

Notably, Norm has been around business in many industries since he was 14 years old—he grew up helping his uncle and other family members manage various family-owned businesses. He also entered law school with over five years’ experience in the business world: Norm worked for three years in the computer industry at NCR Corporation, then in the pharmaceutical industry at Johnson & Johnson for two years. Norm considers this exposure to business as invaluable preparation for the corporate/business counseling he now provides.

His clients are not the only ones who benefit from Norm’s business background and expertise: He was a frequent speaker at the monthly Technology 20/20 conferences in Oak Ridge, Tennessee, and has spoken at various KBA seminars and a business roundtable for the Knoxville Area Chamber of Commerce.

Norm is a member of the Knoxville Bar Association, the Business Law and Corporate Counsel sections of the Tennessee Bar Association, and the Business Law and Science and Technology Law sections of the American Bar Association. His involvement with the Knoxville Bar Association includes his current efforts as a member of the Law Office Management and Technology Committee, his service as Co-Chair of the Ad Hoc Bylaws Revision Committee which comprehensively amended and restated the KBA Bylaws, his service as Co-Chair of the KBA’s projects with Habitat for Humanity since 1997, and his past service on the Continuing Legal Education Committee.

In addition to providing general counsel and assistance to numerous charitable organizations, Norm is also very active in his church, First Baptist Church, Concord, where he has been a member since 1989. From 2000-2003, he served as the Church’s Moderator (President), and has served as an active Deacon and as Chairman of both the Weekday Education Committee and the Constitution and Bylaws Committee in addition to his service on other Church committees. He has also served as Parliamentarian for the Tennessee Baptist Convention since 1998.