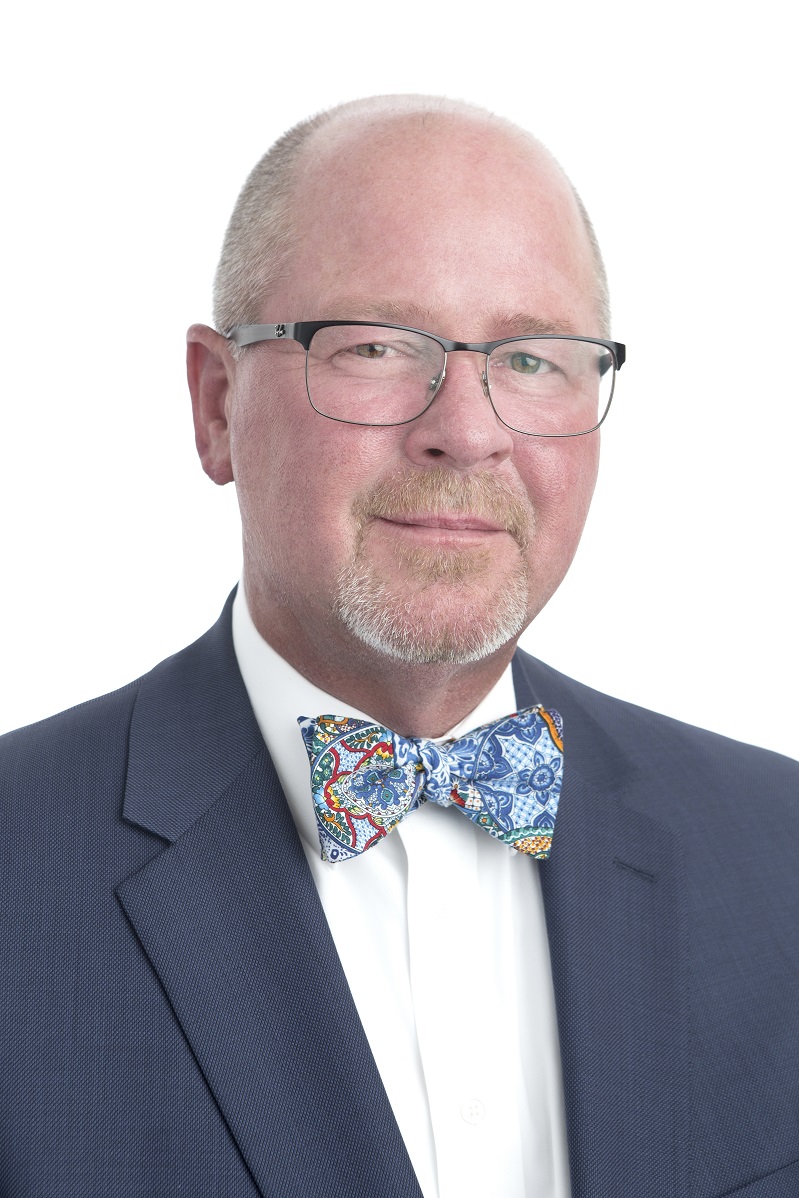 University of Tennessee College of Business, M.Acc. 1985, Masters of Accountancy with concentration in Taxation