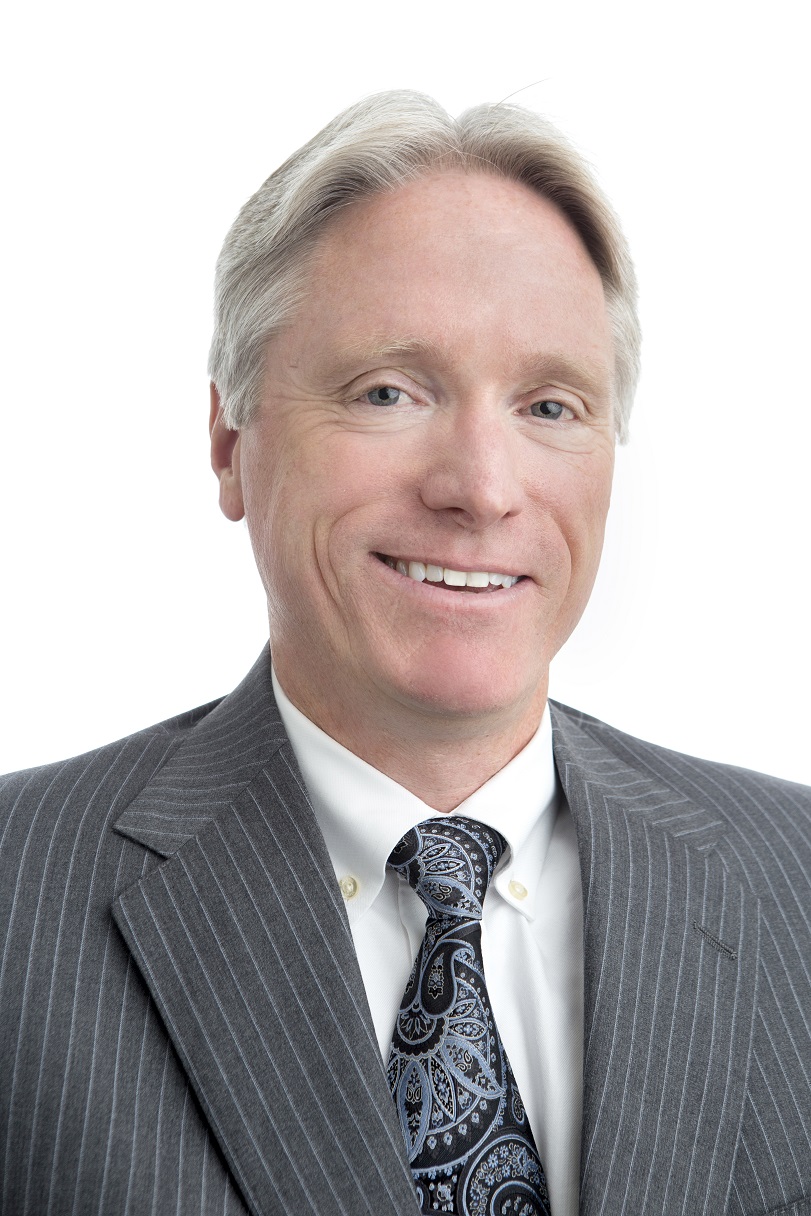 When Jim joined Egerton McAfee in January 2008, he brought with him a wealth of expertise in Real Estate and Business Transactions. He has handled real estate transactions in more than 35 states, including the purchase, sale, leasing, and subleasing of real estate, the representation of borrowers in acquisition financing, and various post-acquisition matters, including general business contracts, construction contracts and disputes, environmental permitting and compliance issues, restaurant franchise agreements, and gaming license applications and permits.

Jim is also experienced in business mergers and acquisitions, sale and purchase of national and local retail petroleum operations, national theater operations, retail petroleum operations in various states, and the sale and acquisition of coal mining operations. In addition, he offers counsel in the formation of business entities-such as corporations, limited liability companies and partnerships-as well as in business dissolution and business liquidation matters. Jim also has several years of experience assisting financial institutions with general banking and credit matters, including loan documentation and credit card transactions.

Jim also has a wealth of experience handling Business Litigation in state and federal courts, and he represents businesses and financial institutions as creditors in collection and bankruptcy proceedings.

Jim has been recognized by CityView Magazine as one of the Top Attorneys in Knoxville in the areas of Banking Law (2009), Collections/Foreclosures (2010 and 2012), and Environmental Law (2015).

U.S. District Court for the Eastern District of Tennessee, 1992

U.S. District Court for the Middle District of Tennessee, 2005

Order of the Coif