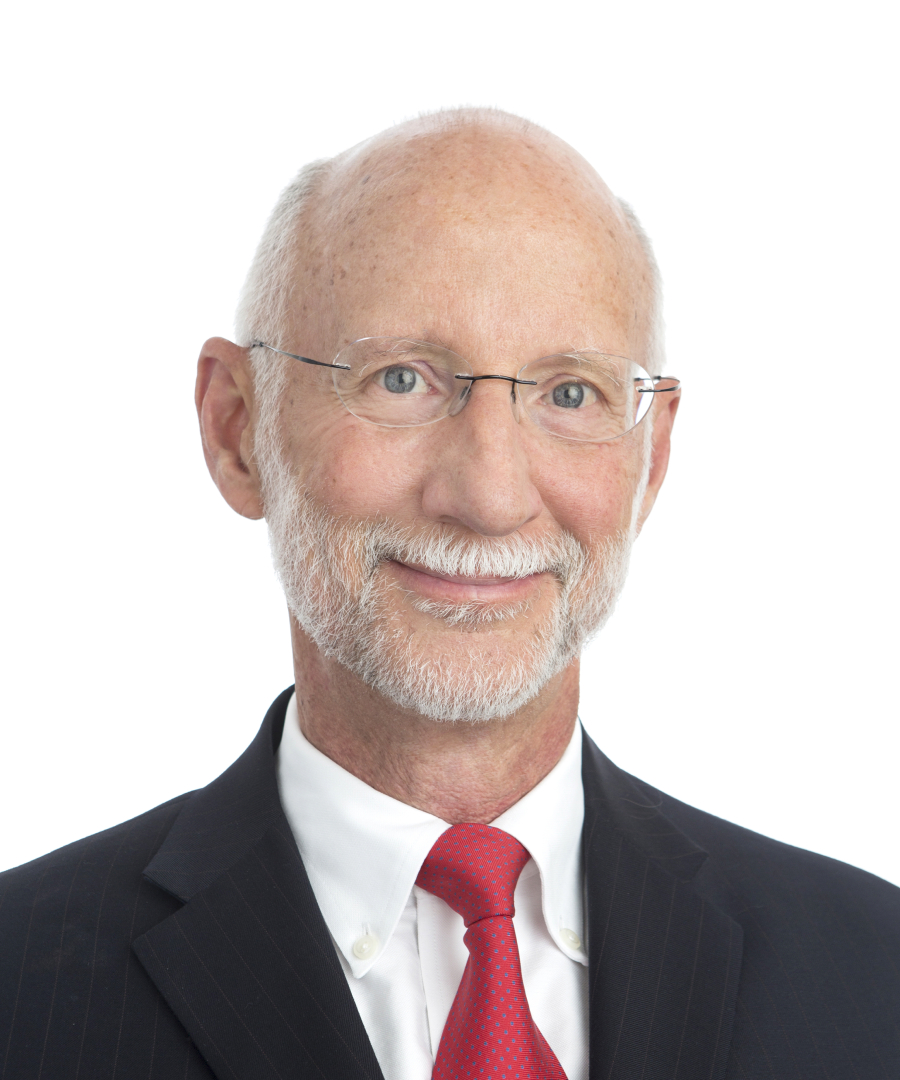 For over 40 years, Dan has represented clients across numerous practice areas. His vast experience includes not only legal achievements, but also community involvement, volunteer service, and thought leadership within the industry.

Dan writes a regular column on Estate Planning for the Tennessee Bar Journal and was awarded the Justice Joseph W. Henry award for Outstanding Legal Writing.

He is a Fellow, past Regent, and past Tennessee State Chair of the American College of Trust and Estate Counsel (ACTEC). He serves on the ACTEC Charitable Planning and Exempt Organizations Committee and the National Membership Selection Committee.

Dan is serving as a Dean for ACTEC’s Southeast Fellows Institute, formed to identify and develop future ACTEC Fellows through a series of in-depth presentations and social events. You can find additional information at the Institute’s website: https://southeastfellowsinstitute.org.

He is a member of the Knoxville, Tennessee, and Florida Bar Associations, The National Lawyers Association, and the Christian Legal Society.

Dan served on the Tennessee Probate Study Group from 1986 to 2008, a joint ACTEC and Tennessee Bar committee responsible for reviewing and drafting proposed state laws regarding estates, trusts, property and inheritance, including related tax laws.

He is past president of the Knoxville Estate Planning Council and was an adjunct professor at the University of Tennessee College of Law.

Dan is involved with numerous local and national charities and is a director or pro bono advisor for selected charities. He was awarded the Knoxville Bar Association annual Pro Bono Award.

Dan is also a Fellow of the Knoxville Bar Foundation and was in the Leadership Knoxville Class of 2002.

Dan has spoken at various local, state and national meetings and remains an occasional lecturer to both professional and lay groups on estate planning topics.

Dan married his junior high school sweetheart, and they have two sons and four grandchildren. He enjoys endurance running, having finished the Western States 100 Mile Trail Race at age 61, and can frequently be found on the trails of East Tennessee’s parks

Fellow and Past Regent, American College of Trust and Estate Counsel (ACTEC)

Named 2012 “Lawyer of the Year” for Trusts and Estates — Knoxville, by Best Lawyers in America®

Listed in Best Lawyers in America® for Trusts and Estates, and more recently for Nonprofit Law and for Taxation

Master of the Bench, Hamilton Burnett American Inn of Court