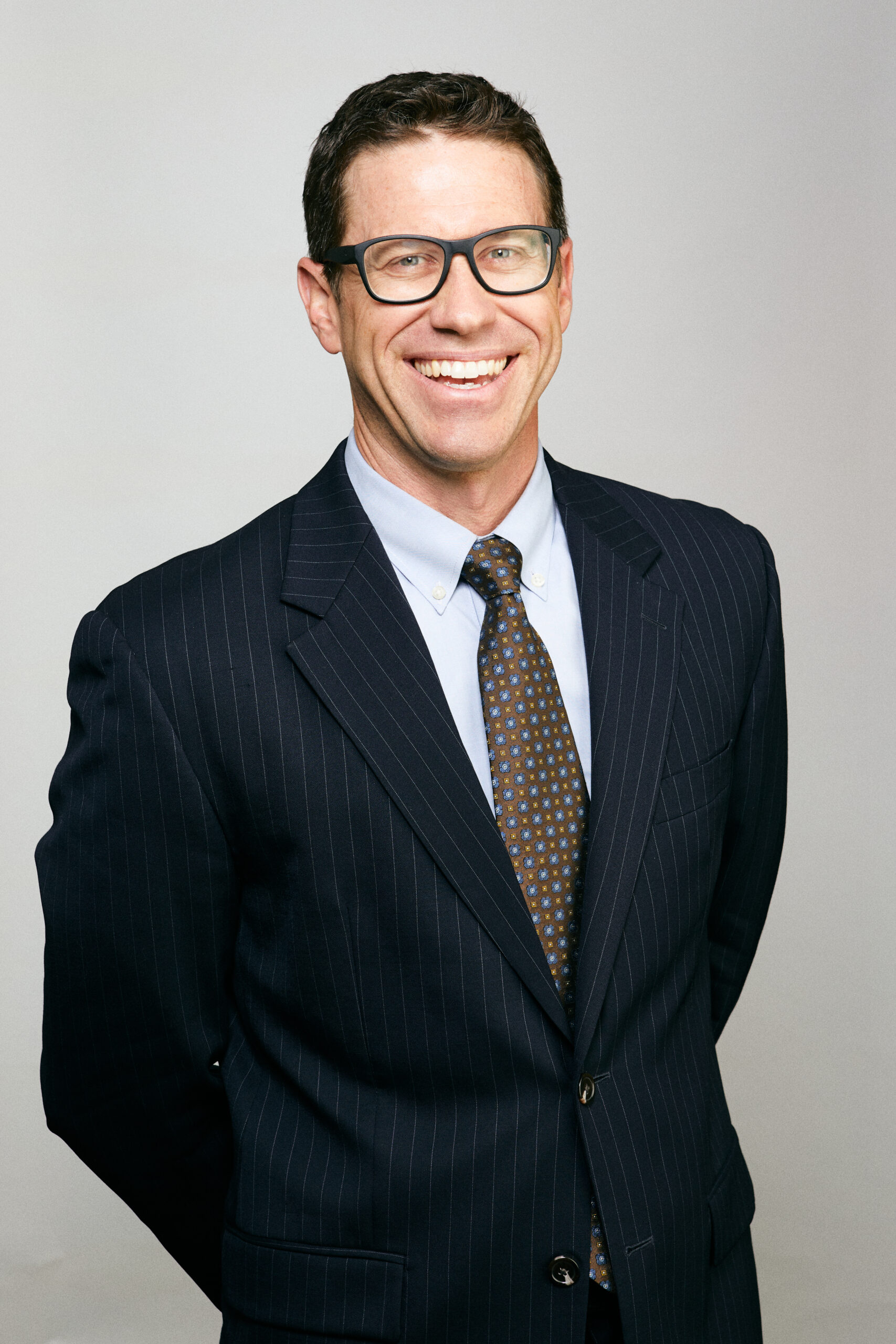 Kelly S. Street practices primarily in the areas of:

Kelly represents the interests of healthcare providers, hospitals, and healthcare-related businesses in matters ranging from business transactions and regulatory compliance to interstate litigation.  His broad knowledge of the healthcare industry allows him to provide helpful and efficient counsel and representation to healthcare providers of all types, from small rural practices to nationwide hospital systems.

Born and raised on a family cattle ranch in Cheatham County, Tennessee, Kelly graduated with honors from the University of Tennessee with a degree in writing. After enlisting as a private in the Army, Kelly attained the rank of captain and completed assignments in both the continental United States and abroad, first as an Army scout, and later, as a military intelligence officer. Kelly then graduated from the University of Tennessee College of Law and completed a two-year clerkship with Chief Judge Roderick T. Kennedy of the New Mexico Court of Appeals in Santa Fe, New Mexico.

Kelly possesses an AV–Preeminent rating by Martindale-Hubbell and has been listed among the Best Lawyers in America.  On multiple occasions, he has been listed in the Knoxville CityView Magazine’s Top Attorneys List, and he devotes considerable time to professional and civic activities.

At the state level, Kelly serves on the Tennessee Bar Association’s Leadership Law Steering Committee, and he has previously served as both the Vice-Chair and Chair of the Leadership Law Alumni Association.  Locally, Kelly serves as Vice President / President Elect for Knoxville’s Historic Bijou Theatre.  He also devotes considerable time to serving as a first responder for Backcountry Unit Search and Rescue (BUSAR), which provides specialized, all-hazards rescue support to the Great Smoky Mountains National Park.

Kelly has presented at numerous local and national events, including the National Commission on Correctional Healthcare, the Society for Post-Acute and Long-Term Care Medicine, the Hamilton Burnett Inns of Court, the Knoxville Bar Association, and various continuing learning education courses for the Tennessee Bar Association.  Kelly’s writing has been published in multiple periodicals and magazines, such as Dicta, East Tennessee Medical News, and the Knoxville Academy of Medicine’s (KAM) quarterly magazine. He is a member of the American Health Law Association, the East Tennessee Historical Society, and the Veterans of Foreign Wars of the United States.  He has been inducted into both the Honorable Order of Saint Barbara (2004) and the Military Order of the Tennessee Ranger (1998).

Kelly enjoys spending time with his family and living a vigorous life.