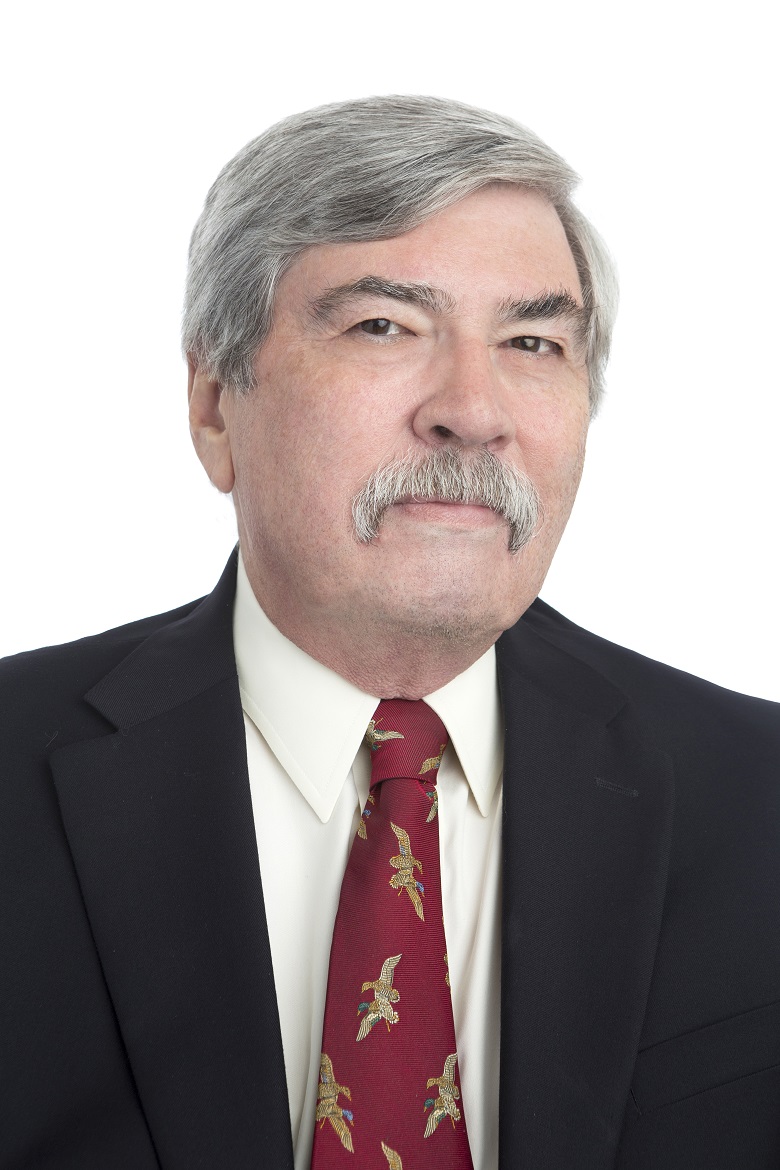 A majority of Jon’s practice activity is focused in areas of estate planning and tax-exempt entities. He also serves as corporate counsel to various professional and business entities, with a client base that ranges from small professional corporations to large manufacturing companies.

Within the firm, Jon is Chairman of the Tax and Transactional Group and serves on both the firm’s Executive Committee and Employee Benefits Committee.

Before entering law school, Jon served in the United States Navy from 1976 to 1984, during which he earned his designation as a Naval Aviator. Following his completion of flight training, he participated in multiple deployments to Japan and Iceland with his fleet squadron, VP-9, and later served as a flight instructor in Pensacola. Following his release from active duty, he continued his military service through the Naval Reserve, and is now retired with the rank of Lieutenant Commander.

After obtaining his L.L.M. in Taxation, Jon began his legal career as an associate with Hunter, Maclean, Exley & Dunn in Savannah, Georgia. He returned to Knoxville in 1990, and joined Egerton McAfee in January 1992.

Jon is committed to furthering the education of both aspiring lawyers and those who are already in practice. He serves as an Adjunct Professor of Law at the University of Tennessee School of Law, where he has taught courses in estate and gift taxation and in estate planning for several years. He also frequently lectures in the area of tax planning for regional conferences, and has given seminar presentations on tax-exempt entities, formation of business entities, and legal ethics for both the Knoxville Bar Association and various private educational sponsors.

As a contributing part of the East Tennessee community, Jon currently serves on the Board of Trustees of the Appalachian Ballet Company and has served on the Vestry of St. Andrew’s Episcopal Church in Maryville, Tennessee. He also advises tax-exempt and other charitable organizations on a pro bono basis.

U.S. District Court for Eastern District of Tennessee in 1991

Listed in The Best Lawyers in America®, Estate Planning

Listed in Super Lawyers of the Mid-South