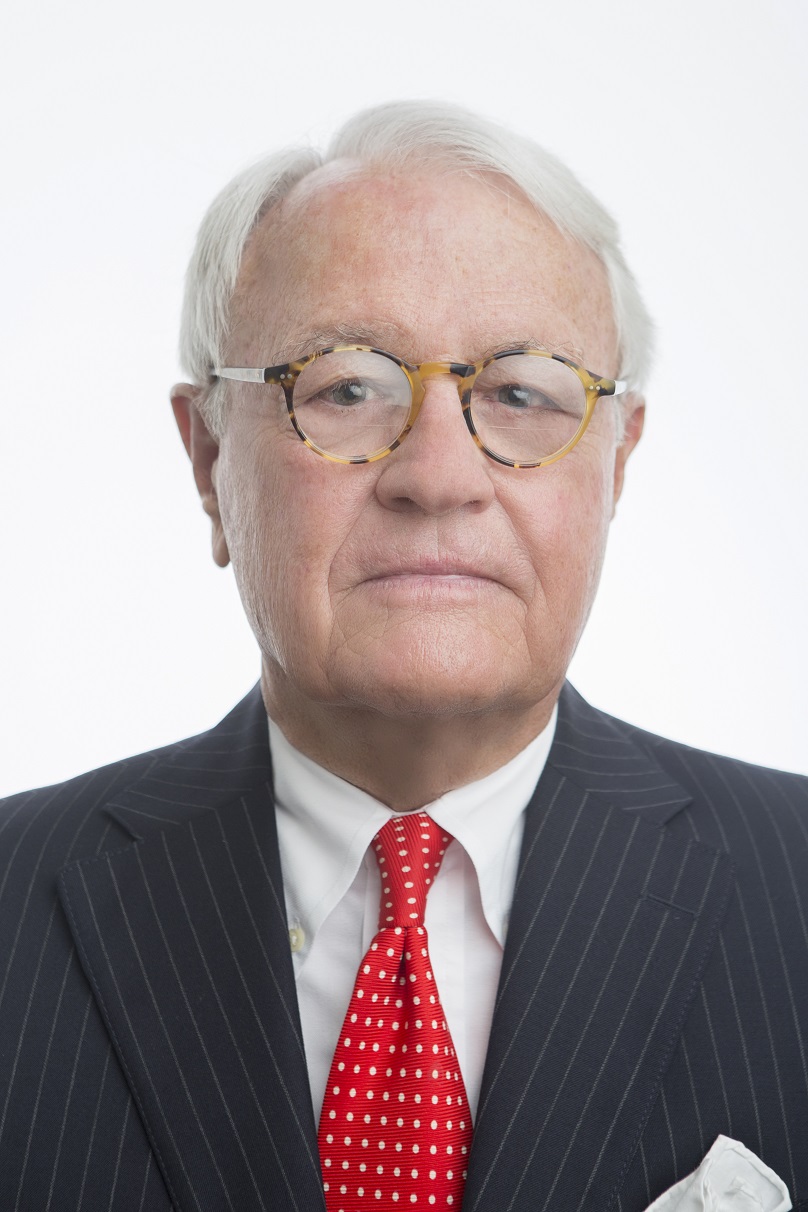 Lewis Foster’s practice is now limited and focuses on general business law and business transactions, including mineral and timber laws and regulations.

Lewis is a past President and Chairman of Egerton McAfee.

Lewis graduation from The University of Tennessee College of Law where he earned the American Jurisprudence Award for Corporations, Real Property, Personal Property and International Law.

Following law school, Lewis served as Law Clerk to Justice Ross W. Dyer of the Tennessee Supreme Court from 1967-1968. He later served as a Field Attorney for the Regulatory Boards, State of Tennessee before entering private practice in 1968.

Lewis was a member of the University of Tennessee golf team while an undergraduate, and has been heavily involved in the administrative side of golf for many years. He has served as a Rules Official in national, regional, and local golf tournaments, and for many years was the Official in Charge of the local qualifying for the U.S. Open and U.S. Amateur Championships. He has been a Director of the Tennessee and Southern Golf Associations for many years, and is a Past President of both Associations. He was also a member of the Regional Affairs Committee of the United States Golf Association.

U.S. District Court for the Eastern District of Tennessee, 1968