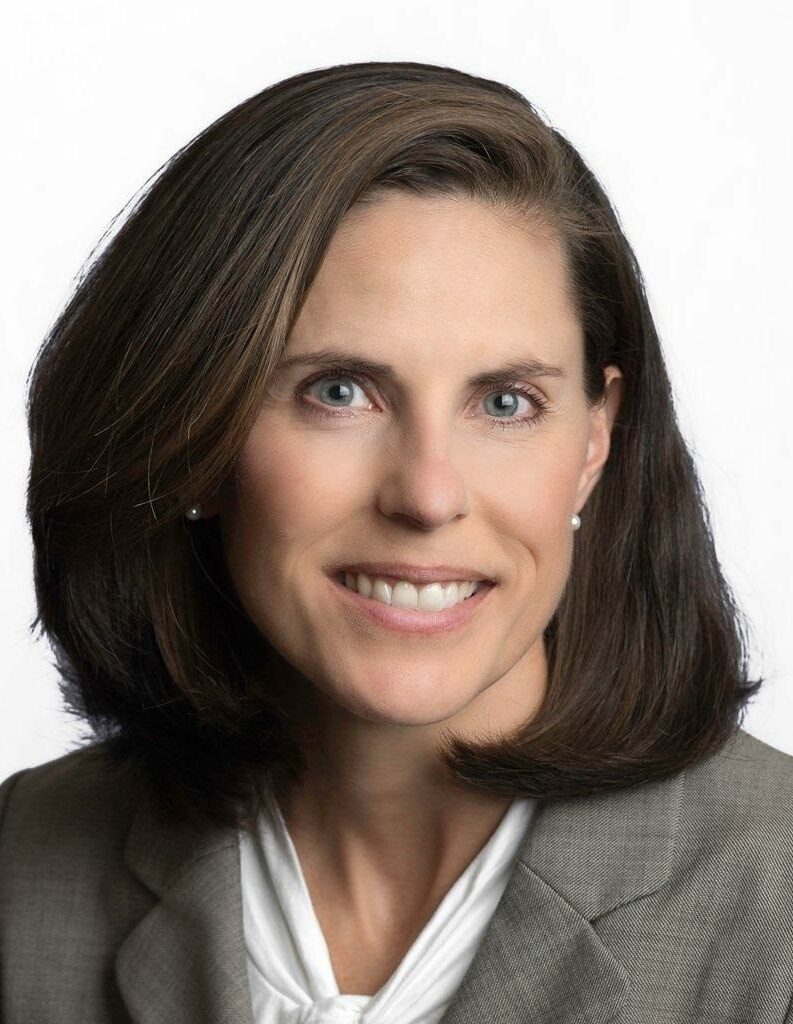 Penny Arning primarily practices in the areas of:

Penny is an experienced attorney who represents employers in all aspects of traditional labor and employment law, including representation before state and federal courts and administrative agencies. Penny works with employers to craft workplace policies and procedures that comply with current law and are effective in practice. Penny particularly enjoys helping clients find practical solutions to employment issues in the workplace and implementing proactive steps to avoid litigation. Penny’s practice involves all issues that affect the workplace such as employment discrimination, workplace harassment, retaliation, whistleblower claims, wage and hour claims, workplace leave, and enforcement of non-compete agreements. Penny also handles administrative claims before the EEOC, the THRC, the NLRB, the Tennessee Department of Labor and Workforce Development, and the Knoxville Civil Service Department.

Prior to joining Egerton McAfee, Penny served as a judicial law clerk to two federal district judges for the United States District Court for the Eastern District of Tennessee, Judge Thomas A. Varlan and Judge Thomas W. Phillips. She also worked as a Staff Attorney for the Eastern District of Tennessee. Through these experiences, Penny gained a wealth of knowledge of federal court litigation and procedure. While in practice and while working for the federal court system, Penny has been an adjunct professor at the University of Tennessee College of Law, teaching Legal Research and Pretrial Litigation.

Penny received her undergraduate degree from Furman University in Greenville, South Carolina, and returned home to East Tennessee for law school. While at the University of Tennessee College of Law, Penny served as a student editor of the Tennessee Law Review, a member of the National Trial Team, and as a member of the Moot Court Board. Penny received the Dennis E. Parkhill Memorial Award for Excellence in Oral Advocacy and was admitted to the Order of Barristers. Penny is a member of the Knoxville Bar Association and currently serves as President (2019-2020) of the Hamilton Burnett American Inn of Court. Penny previously served as the President of the KBA Barristers (2007), as a member of the KBA Board of Governors (2006-2008), and as a Board Member for Friends of Literacy (2006-2012).

Outside the office, Penny enjoys running, hiking, and traveling with her husband, son, and their spoiled golden retriever.

United States District Court for the Eastern District of Tennessee

United States District Court for the Western District of Tennessee