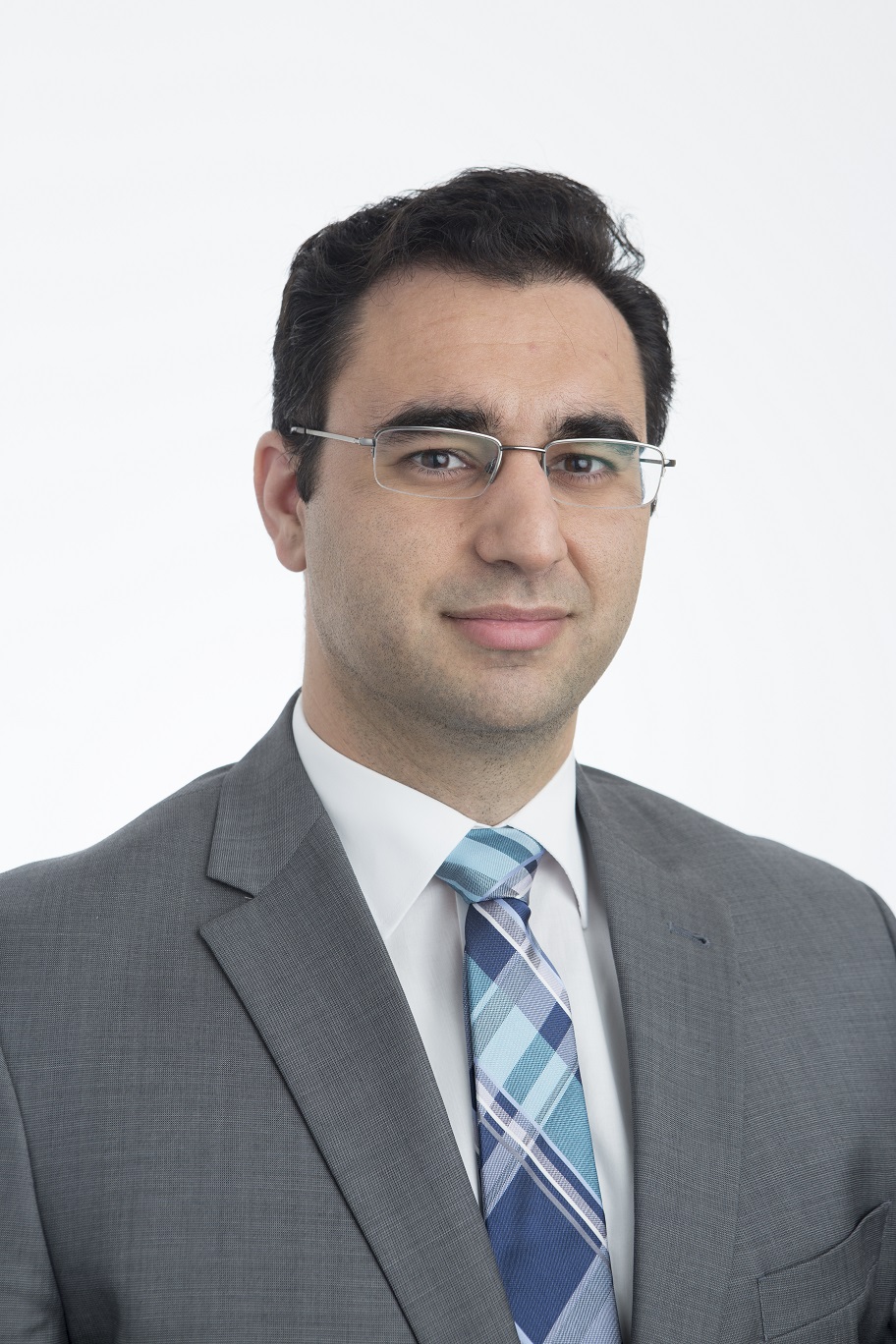 A Maryville native, Rameen attended Rhodes College in Memphis and graduated with a Bachelor of Arts in English Literature. After graduating from Rhodes, Rameen returned to Maryville and worked in the healthcare industry for several years before making the decision to attend law school. He graduated cum laude from the University of Tennessee’s College of Law. While attending UT’s College of Law, Rameen focused on clerking for the judiciary, pursuing internships with the Knox County Criminal Courts, the Tennessee Court of Criminal Appeals, and the Tennessee Court of Appeals. Rameen acted as a student attorney in the College of Law’s Advocacy Clinic, primarily serving clients before the Knox County Juvenile Court and Knoxville’s Community Development Corporation. Rameen also served as an Acquisitions Editor on the Tennessee Law Review. After graduating from the College of Law, Rameen clerked for Judge Kenny Armstrong on the Tennessee Court of Appeals for two years before joining Egerton as an associate litigator. He currently resides in downtown Knoxville.